If you’ve had the chance to get to know DarthRaitu on Xbox Live or in the Lounge, then you know she loves to help out, which is easy to see from her involvement with the Xbox Ambassadors Program this Season! DarthRaitu, who’s a big fan of taking support chats and hanging out in the Lounge with her fellow Ambassadors, reached the Master Tier by April 10 – only 10 days into Season Two. You might think she’d stop there, but true to the commitment to leadership displayed by Ambassadors, she kept going, and as of today, has since completed nearly 2,000 activities and more than tripled the amount of XP needed to complete the Master Tier. 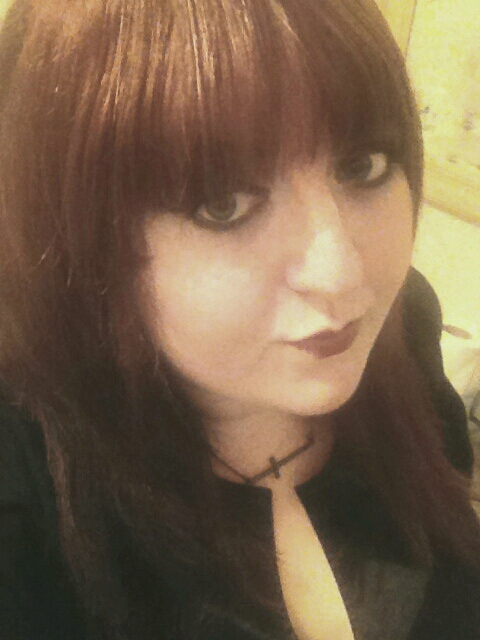 DarthRaitu’s commitment to bettering the communities she’s in by reaching out to others and participating in various events excellently demonstrates the spirit of the Xbox Ambassadors Program, and we wanted to celebrate and share her story with other current and future Ambassadors. Read the Q&A below to learn what we found out about DarthRaitu’s life as a gamer and path to becoming an Ambassador:

How long have you been a member of the Xbox Community? What do you love about playing on Xbox Live?

I’ve been playing on Xbox since the original console came out and started playing on live around four or five years ago now, so I’m pretty much a newbie compared to most people but love the atmosphere that Xbox Live can provide.

Xbox Live is great for confidence-building, allowing you to meet new and fun people to game with. I find that playing on Xbox Live can also broaden your knowledge of the game as you get to talk in-game to people and learn various tips and tricks from them. I’ve met a wide range of friends from around the world and love the social aspect of the service, as well as being able to game with them co-operatively or competitively.

I enjoy playing a wide variety of games and can’t claim that I’m good at all of them, but I try my best! If there’s something that catches my interest, I generally start to play the game and from then on until completion I’m hooked. Sometimes I’ll just randomly pick up a game and play from start to finish.

It’s hard to choose a favourite game out of all the games that are out there. My interests vary constantly, and I enjoy playing a wide spectrum of games. My current favourite would have to be “DC Universe Online” though in a very close second you’ve got the Forza series.

Choosing an all-time favourite seems impossible as there are so many games out there these days, but I do still enjoy playing Pokémon 20 years on!

I grew up with an older sister who was always into video games, and she had a game named “Snake Rattle ‘n’ Roll” for the NES. We always loved playing together – even though I was very young at the time – but I could never complete it!

Recently, I bought “Rare Replay,” which included “Snake Rattle ‘n’ Roll,” and managed to complete it within the first couple of times I played it. This, for me, was huge, as it had been a game from my childhood, which I hadn’t completed or played in a long time. To complete it was an amazing feeling. 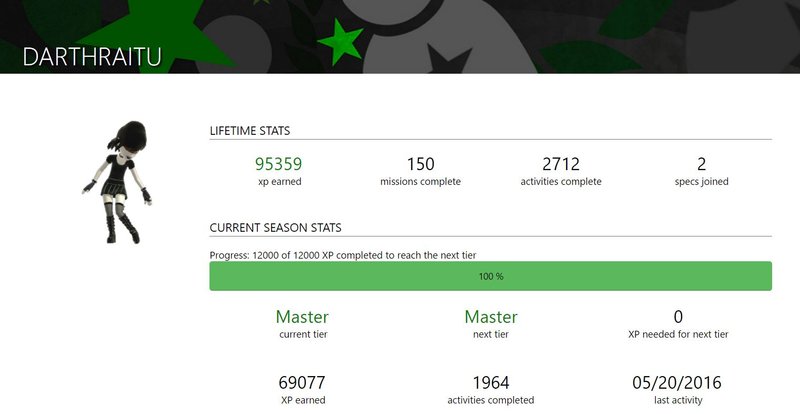 I started in the Ambassadors Program in January 2016 after seeing an advert on Twitter about it. As soon as I saw it I knew that I wanted to join and had to immediately sign up – and haven’t looked back!

Since I joined, the Program (though it’s had some glitches) has gone from strength to strength, and the Ambassadors are a lovely bunch of people. More new people are becoming Ambassadors, and it’s a lovely community to be part of – everyone always helps fellow Ambassadors out, no matter how silly the question sounds, so I’d encourage more people to become part of the Program.

What makes being an Ambassador fulfilling for you? You’ve mentioned before that it’s a way for you to chill out while helping people – would you mind expanding on that idea?

Throughout my life I’ve always been someone who likes to help other people. I enjoy helping people with various issues they may have, and before joining the Ambassadors Program, I would help out friends and others using the knowledge that I have. I find it great to get the lovely feedback that people give Ambassadors, as well as the feeling that you have helped someone and been part of the solution. It’s almost like being a superhero! (…Without the super powers, of course.)

When I’m assisting people through the Program, I tend to forget any stresses I may have as I’m more focused on helping them. I know that I have to try and calm people down… and this in turn makes me calm and relaxed. I always try to portray a happy, helpful and friendly personality when I’m helping people, and subconsciously this changes my mood to “chill-out” and “relaxing.”

What Ambassador activities do you most like taking part in, and why?

I mostly enjoy taking support chats as I find you can provide a pretty much instant resolution to people’s problems, and you know whether you’ve helped them or not – then you can try to help them further.

I also browse the Forums every so often to see if there are any pending questions I feel that I can answer and make a post to try and help that person. I find it a little more difficult as sometimes you haven’t got all the information to hand quickly, so you need to go back and forth […] This is more a personal preference, but I say if people feel like they want to help in the Forums so they have more time to think about the response, then try it – you never know. 🙂

I also enjoy the social side of Ambassadors: Play Dates, conversations in the Lounge and the Twitter[…]

Do you have a specific memory related to your time as an Ambassador you’d like to share?

I have lots of memories related to my time as an Ambassador – making new friends, gaining new knowledge, playing random games with people and just having a good time in general. There are too many to share, and they have mainly been very positive. I would encourage more people to join the Ambassadors Program as I feel that it’s a great confidence-builder and a great way to make friends and to gain more knowledge.

More fun, laughs, some serious times when helping people and more gaming! It would be great to meet more Ambassadors, so if you don’t already, pop into the Lounge – we don’t bite. 🙂