On May 31, 2016, over 500 concurrent viewers tuned in to watch the Xbox Ambassadors Program’s first-ever Halo tournament: “The Last Spartan Standing.” It was a test of endurance and skill that took its 14 contestants through a series of “every-Spartan-for-themselves” rounds. The tournament ended in a tense 1v1 that saw the victor, Sanana94, and FearedNightmare face off without radars as they both aimed to control the shotgun, and with it, the map. After a very close start, Sanana94 claimed both the title and the prize of 20 Halo REQ packs through a display of quick thinking and guts. 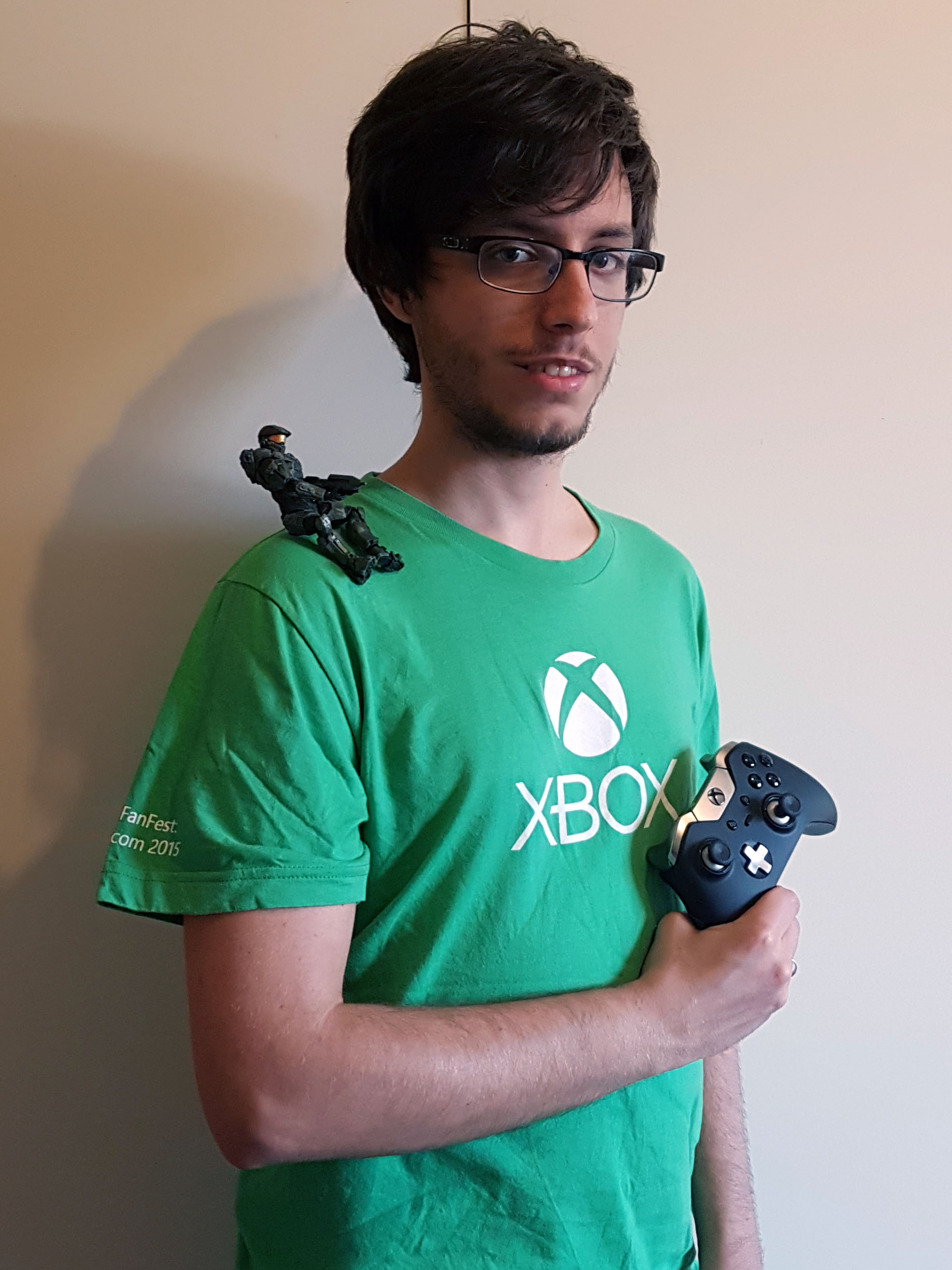 You can find the full tournament archived here as well as information about the roster and maps in the Ambassy, but we thought you’d all want to learn a little bit more about Sanana94 – the Ambassadors Program’s Last Spartan Standing – so we took some time to chat with him shortly after his big win. We’ve got an assortment of facts related to Sanana94’s interests and experiences with gaming and the Program to share in list form, as well as an excerpt on what the tournament was like from his perspective!

10 Things You Should Know about Your Last Spartan Standing:

Wanna hear more about the tournament from Sanana’s point of view? We asked him about that, too! Here’s his first-person account of what led him to victory:

“It was my first online tournament so I was really nervous. You can tell by looking at my first round […It] is difficult to get focused on the game when you realize you are really ‘competing’ with other people. It’s not like you are playing for fun or to get an online rank in Free-for-All in ‘Halo 5.’

[From] the beginning of the tournament, I foresaw that Feared would be in the finals, so when I managed to reach the finals, I really started to feel the pressure of the 1v1. I had never done something like that before, but I’ve watch a lot of my friends’ matches and learned from them.

The map selection was just perfect: 1 BR per base and 1 shotgun to control. As soon as I saw my opponent going for the shotgun, I knew that I had to think really hard about all my movements – get too close and the shotgun has no mercy!

When doing a 1v1 the most important thing is to study your opponent, learn how he moves in the map, what he might be thinking and how he fights. This is why in the first round I died a lot of times before my comeback: I was ‘collecting data’ from the way he played. But, of course, Feared did not make this easy for me! It was really challenging, [and] I quickly understood that our ‘Halo Skills’ were really similar. The way he shot and moved around the map surprised me a lot of times… so the game became all about strategy. The best part was the end of the first round of the finals: 9 to 9, both face to face, I missed a couple of shots, but I really thought that it would have ended in a tie!

The last round was indeed tense; I knew that Feared would go for that shotgun again and try to control the map, so I let him take it [while] making sure that I would only play from a distance using the BR.

After I stole his shotgun, I constantly checked the BR spawns, trying to make it difficult for him to ‘get back in the game.’ In the end, we were 9 to 5 for me; you may think that I was sure of winning at that point, but it’s nothing like that. If I would have failed one single shot on my last kill he would have had a big chance to control the map again and defeat me. You may have not seen it on the livestream, but on my last kill my life was basically at zero… Feared almost got me that time!

The most important thing, however, is that we both had a lot of fun, and I think all of you watching the stream enjoyed that last round. I couldn’t have asked for a better match!”