You might have tuned in to see AK on Mister Discord’s April 26 stream, but just in case you missed it, you can find the duo battling the Locus Horde in “Gears of War: Ultimate Edition” here. Interested in getting to know AK as a gamer and tweeter for @XboxSupport instead? Read on! 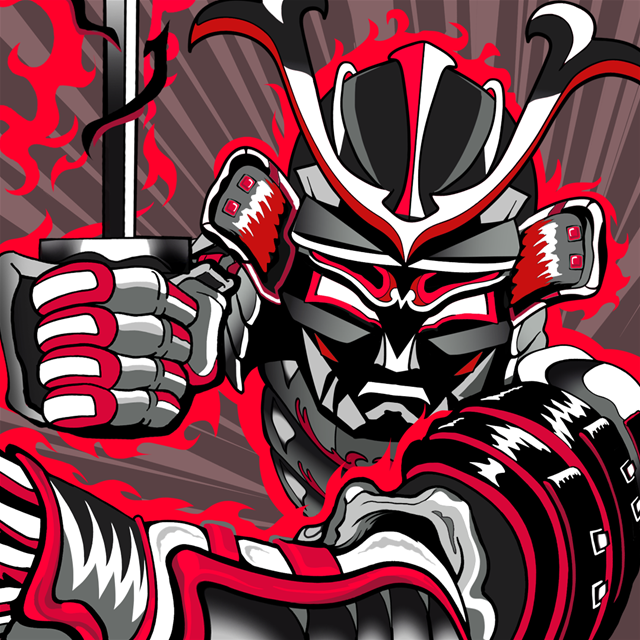 Tuesday, April 26, the Xbox Ambassadors community was introduced to AK, an agent tweeting on behalf of @XboxSupport. He and Mister Discord took up arms on the planet Sera and fought the good fight in “Gears of War: Ultimate Edition.” Ambassadors from everywhere came and watched the Twitch broadcast with anticipation, hoping the two COG soldiers would take their glorious victory.

When AK has to take a break from fighting a gruesome war, he spends his time devotedly tweeting customers across Xbox Live. He loves being part of the Xbox Support team and the community.

“I’m a huge gamer – I play […] a lot of hours,” AK says. “I feel like working here makes me closer to other people like me. And I know that helping people makes me feel good, because, for me, when things aren’t working well it makes me feel helpless […] But being able to help someone here and getting a […] ‘Thanks so much!’ makes me feel pretty good.”

“My favorite console – as soon as the Xbox [console] came out – it was my favorite […],” AK says. He remembers playing “SSX Tricky” frequently, but doesn’t really think that he would be as into the game now, stating that he tends to “stick to more first-person or third-person shooters and fighting games.”

AK has been playing games for as long as he can remember. He guesses he first held a controller at the tender age of four. He attributes his gaming to his older brother, saying, “I blame all of my gaming on my older brother, ‘cause he’s the reason that I even started.” AK remembers moments gaming with his brother fondly: “He would carry me a lot through games.” AK recalls times where his brother would help him through fights by instructing him on where to take cover and shoot while his brother dealt the heavier blows.

Most recently, AK has been sinking several hours into “Destiny,” especially since the April update punched the gameplay up a notch. “I like multiplayer… I’m not really a campaign person,” AK says. With a chuckle AK admits that he enjoys being able to headshot people and take out teams with his friends. “I kinda like feeling like you own everyone – just being way better than everyone is cool.”

AK has a lot to say about his time with @XboxSupport, but he also has a lot to say about the Ambassadors. “One thing about Ambassadors that blows my mind is how good they are,” AK shared. “We [official Xbox Support] have things in our arsenal to provide fast information and articles to help customers with their issues, but these dudes don’t have that, they learned it [on their own]. They’re really good at it, and some of the replies that I read are just like, ‘Wow!’ […] It’s not even their job, it’s just something they enjoy doing.”