QZ will be a guest on Dealing with Discord tomorrow, April 19, at 11 a.m. PDT. For details on the stream and what QZ and Mister Discord will be playing, check here. Interested in getting to know QZ as a gamer and Xbox team member? Read on! 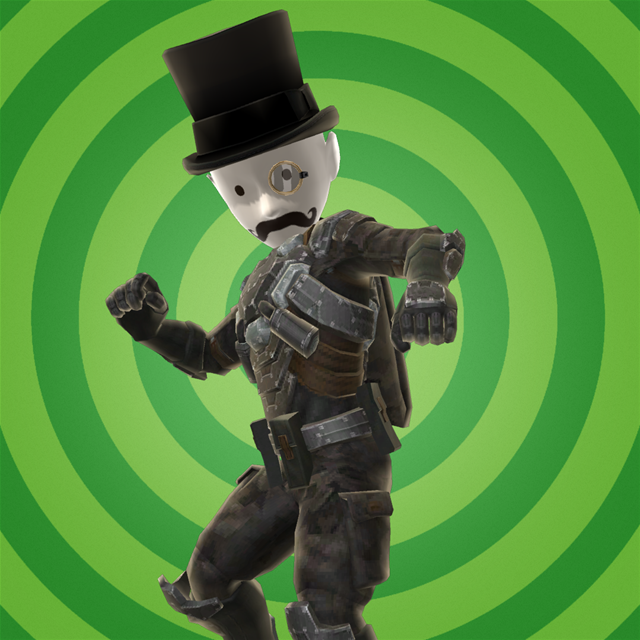 Every day on Twitter.com there are several devoted gamers tweeting under the handle @XboxSupport. The team’s goal is to interact with the Xbox Live community in hopes of supporting them through hardware, networking and gaming hardships. Among the many tweeting, there is one who simply goes by the abbreviation “QZ.”

QZ has been working with @XboxSupport for almost two years, but he was hardly a stranger to supporting the gaming community before then. “[I volunteered] for PAX as an Enforcer, and that was probably by far and away more fulfilling than the actual job that I had…” says QZ. “I loved Enforcing because I enjoyed the sense of community and being able to sort of give back to that community. [It] makes it very easy to empathize with people and want to help support people when they’re your people.”

QZ began gaming when he was around 5 years old. “As I am a younger brother, my first experience with games was watching my older brother play video games on our grandparents’ old DOS computer,” says QZ. He would beg for a turn, but the eldest brother never allowed it and certainly never handed him the first controller. As QZ puts it, when you’re the younger sibling “you’re always Player 2.”

“My first Xbox console was just the original, black Xbox [console],” says QZ. “[… The] first game I purchased for myself and played on my own Xbox console was ‘Ninja Gaiden.’ I played the original Super NES version back in the day, and I started playing the Xbox version and it was really, really, really hard.” QZ laughs a little at the memory. “That’s kind of the defining feature of it, that it’s very unforgiving.” Later on, he also spent several hours of his life consumed in “Halo 2.”

When asked what genre of gaming is the most exciting for QZ, he emphatically says anything with a puzzle or unique strategy involved. “I enjoy figuring things out, I enjoy solving things and finding solutions, which, y’know, I guess speaks directly to why I enjoy doing my job.” Some of QZ’s favorites include “The Talos Principle,” “The Witness,” the Portal series, “The Stanley Parable” and “Ori and the Blind Forest.” But the one that takes the cake – the series that takes QZ back to his fondest gaming memories – is Myst.

“I got real, real deep into that game, and the entire mythos surrounding it,” says QZ. “I bought a calligraphy set so that I could learn to write in the fictional language of the people who were from that game – the D’ni. I learned their alphabet and their numbering system, which is base-25, and that’s how I learned about how numbering systems work.” QZ even learned how to speak the language based on some fan-created dictionaries he found online at the time. He notes it shares similarities to Klingon from Star Trek.

Despite his love for puzzle and strategy, though, QZ has a pretty open mind about gaming. “I very much enjoy games that present me with something new and something novel, regardless of the genre,” he says. He may not be the biggest on shooters, but if there’s an RPG aspect to it like BioShock, QZ is in.

Being so involved with games is what drove him to @XboxSupport and what keeps him coming back. “My favorite part is probably the people that I work with,” says QZ. “I definitely enjoy the community – it’s really nice to come to work in an office full of people who are gamers like I am.” QZ also believes this is reflected within the Xbox Ambassadors Program. “[We’re] a bunch of fans helping fans, which is obviously where we’re coming from,” says QZ. “It’s very by gamers and for gamers, which I really enjoy.”