We’re a few days out from PAX West 2016 and finally recovered, Ambassadors! We’ll be honest: It was a busy busy time for us, but boy, did we have fun. We were thrilled to be involved with such an exciting community-focused event and even more excited to meet some of you – as well as to introduce ourselves and the Program to some potential new recruits.

Because of our involvement with PAX and PAX-related shenanigans, you might have seen some interesting Tweets from our handle as well as some fun selfies sporting #XboxAmbassadors. We imagine you might have had some questions. Well, the short of it is that we were representing the Xbox Community Support team and the Xbox Ambassadors Program at the ID@Xbox Pre-PAX Event in Redmond on Sept. 1! We spent the afternoon and evening meeting Xbox fans, chatting about the Program, and giving attendees the opportunity to win big with our ID@Xbox Wheel Spin and Xbox One Design Lab Controller raffle.

We gave out a total of 166 ID@Xbox games, kept a steady line of event attendees and increased our Twitter followers by 229 in just over four hours – quite the night, if we do say so ourselves. That said, we want to keep the festivities going. PAX may be done, but our fun doesn’t have to be, Ambassadors!

We’d like to kick off post-PAX festivities by announcing that LeonTalon won our raffle for the Design Lab controller and will hear from us with details soon! 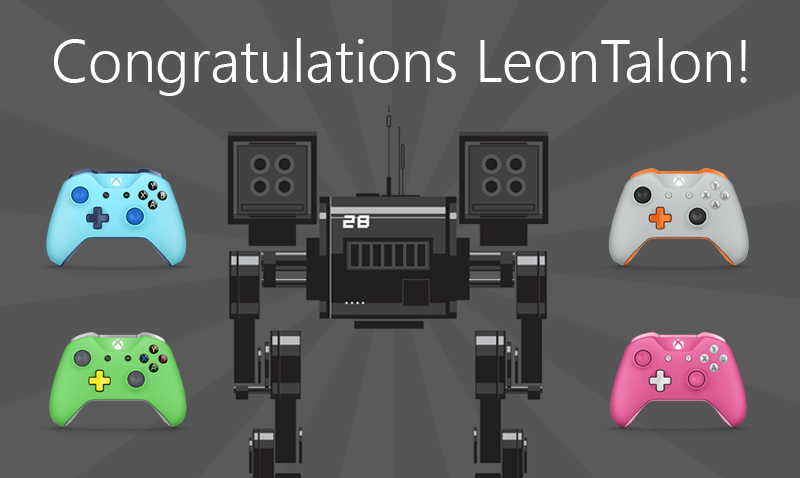 We’ve just gotten started on bringing the post-PAX party to you, though, Ambassadors! Next up, we’d encourage you to get a feel for last week’s event and meet the members of Xbox Community Support who staffed it by checking out the photos below. And then we’ll do one better in bringing the experience to you. That’s right: Keep an eye out for our next “Help Your Way to Games” Mission for the chance to earn your very own ID@Xbox game. 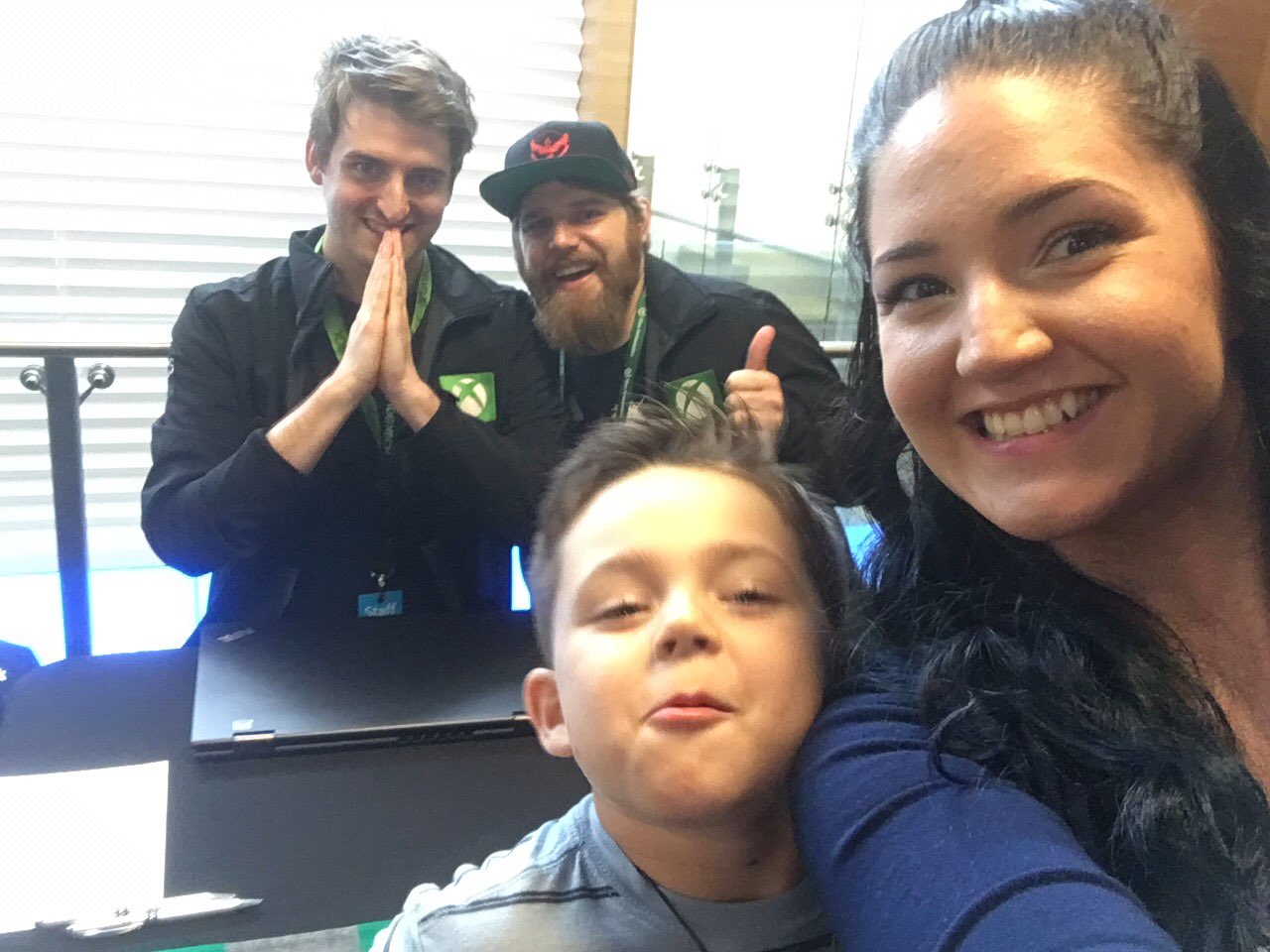 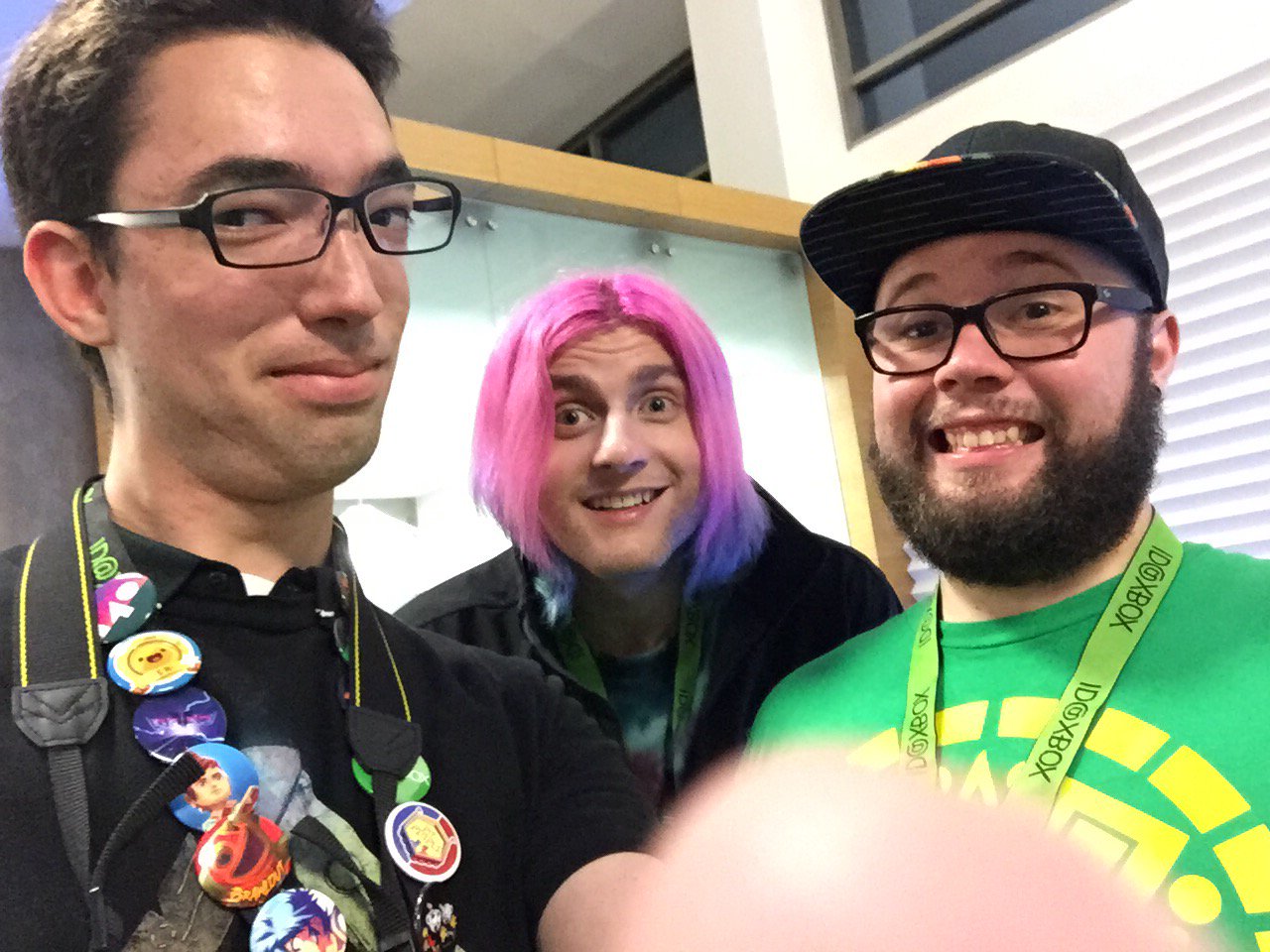 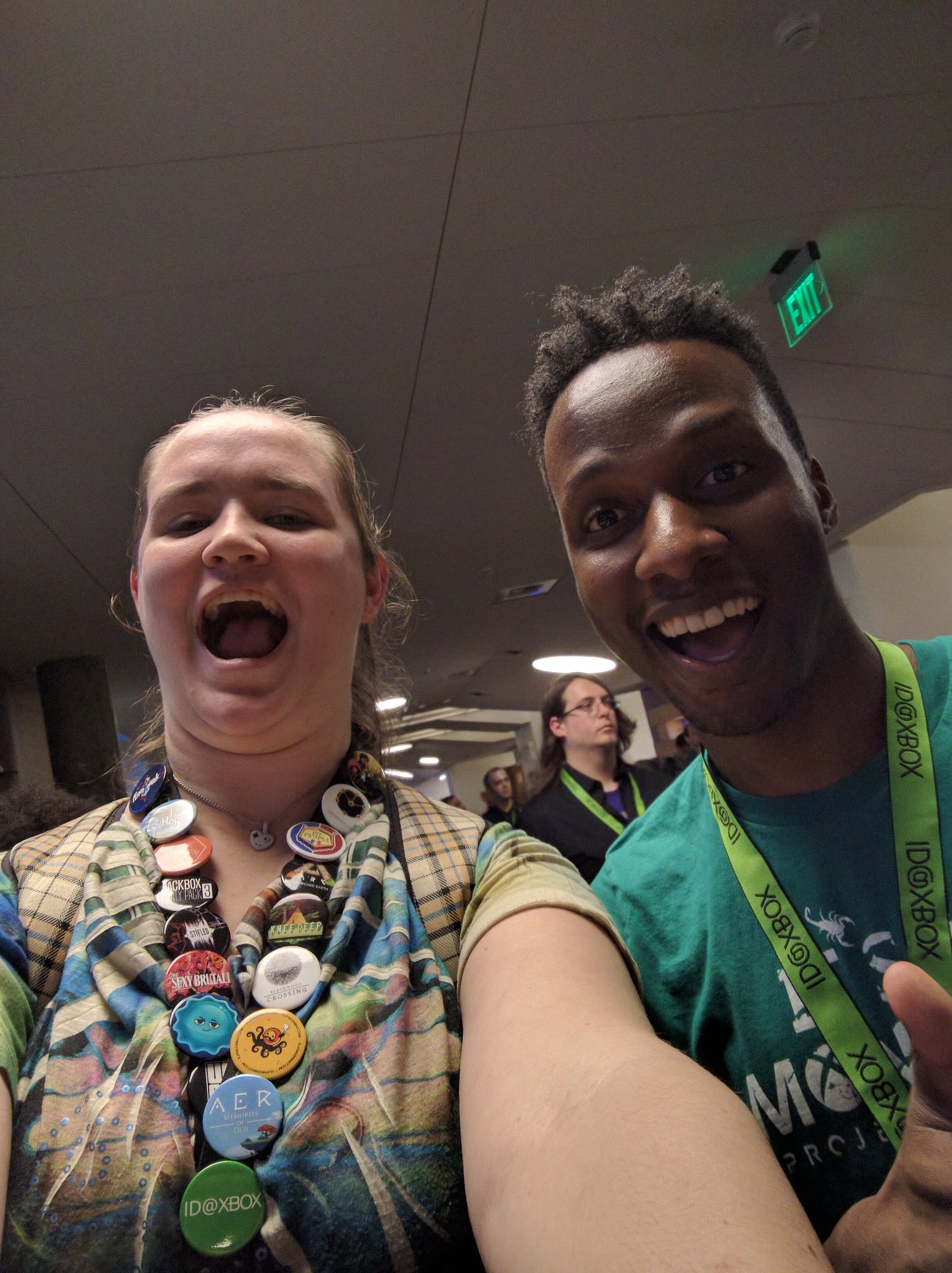