Season One Recap: Program growth and your ideas in action

When we revamped the Xbox Ambassadors Program last November, we rolled out some pretty big changes in the hopes of boosting the Program’s sense of community and offering better Missions and Rewards. We thought our Beta Season was a big success and pushed to do even better with our inaugural Season. Now that we’ve got a month of Season Two under our belts, we want to share some information with you all about the Program’s overall growth!

All in all, Season One saw a bump in activity and sign-ups! But don’t take our word for it, just check the numbers:

We also saw our Ambassadors level through Season One’s Tiers, with 616 Ambassadors reaching Recruit, 352 Ambassadors making it to Pro, 255 Ambassadors earning the Elite rank and our Top 100 Ambassadors scoring the title of Legendary. 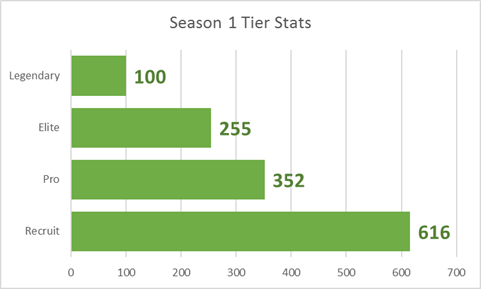 Curious about the changes you helped make to the Program during Season One? Look no further than the Ambassadors section of Xbox Feedback! Since the sub-category was added a few months, 58 ideas have been posted with several having already been completed!

Here’s a quick look at the most popular Ambassador-related Feedback ideas we delivered during the Beta Season and Season One:

We’re still looking to deliver upon asks from Season One, however, with a couple of ideas already on the docket for Season Two:

Of course, if numbers aren’t your thing, we’ve got something else to back up our claim that Season One was a fresh start to a Program that’s only getting better: your stories! We asked you to share some Season One experiences with us in The Ambassy: 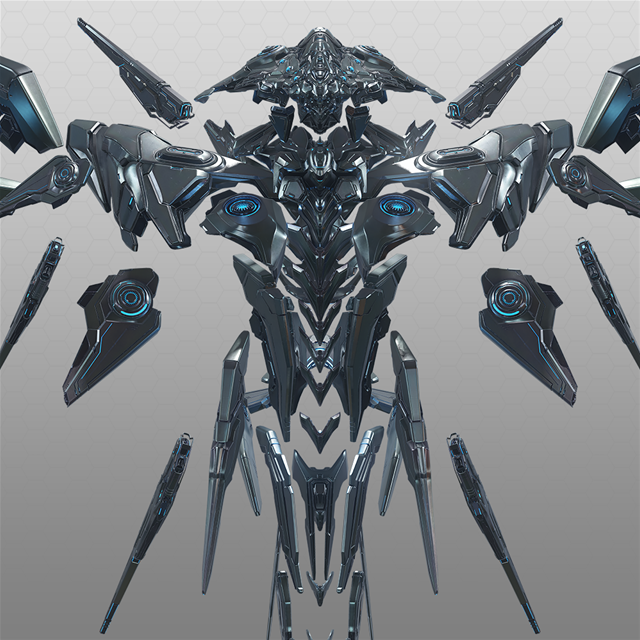 “I always enjoy going in the Twitch Ambassadors Channel watching any and all streamers in the channel. Such a great way to spend your time and get to know others.” 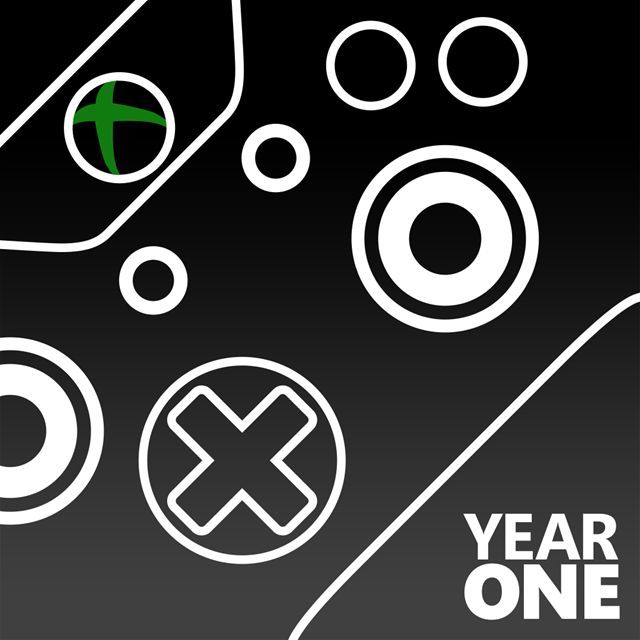 “If the Ambassador Program was a pie, it would be a very delicious pie. I’ve enjoyed every moment helping people, chatting with other Ambassadors in the Lounge, and the very friendly community here.” 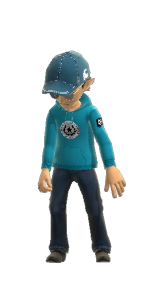 “After enjoying my time with the new site’s beta launch and all the new features, I couldn’t wait to be a part of Season One especially with a cool ambassador coin and gold token to be rewarded for being in the Top 100. Due to my misses and two rugrats, I was unable to help as often as I like. Once there was about 2 weeks to go I was out of the Top 100. That 2 weeks was a grind (still enjoyed it) to get back into the Top 100. I sacrificed sleep and game playing time to do it, but it was worth it. I’ll take any chance I can get to talk about gaming even if it’s helping people solve their issues. Even if I didn’t make the Top 100, it would have been okay as I’ve chatted with gamers like myself from India, Norway, Jamaica, Israel, Singapore and even Iran just to name a few. I’ve been an Ambassador since 2012 and I have loved it, but I can honestly say I’m enjoying my time in this community now more than ever.”

“This is a funny one. On the Ambassabank one lunchtime, there was this guy that kept asking the same question about a game release date over and over [in] the same exact way hoping to get different answers. Well I took his questions about six times and gave him the same answer but formulated differently until the last one where I revealed that it was me all along. He was so cracked up that we had tons of fun in that chat for a few minutes and ended up giving him info on the program so he could join up with us! He really liked to see that we are not always serious and that we do have fun here!! That was an awesome Amby moment for me.”