It’s that time of year again, Ambassadors: E3 – an event that’s full of exciting news and much anticipated by the gaming community all year long! Given the size and energy of the event, we want to be sure every member of our Xbox Ambassadors community can take part in the fun so we’ve prepared a little primer of what you can expect from your Xbox Ambassadors Team and Program in the coming days. 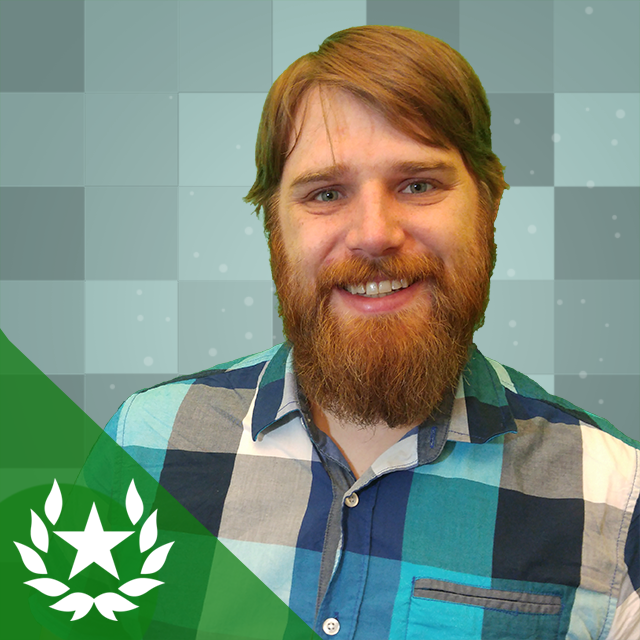 Your community manager, Mister Discord, will be attending E3 this year, and he can’t wait to meet any Ambassadors in attendance as well as to promote the Program to those who may not yet be familiar with all the great things you all are doing!

Discord’s been looking forward to heading down to Los Angeles for some time now, and here’s what he had to say about the upcoming event and his involvement: “E3 is one of the most anticipated times of the year for gamers, and I can’t wait to share with you my experiences at this year’s show while representing our awesome Xbox Ambassadors community! I’m thankful for the opportunity to get a first look at some of the exciting new announcements we’re all looking forward to this year. On top of that we’re having a gathering for Ambassadors in the area and I’m excited to meet you in person, so be sure to check the forums for details on that meetup.”

Wanna keep up with your community manager? From June 14 – 16, you might run into Mister Discord at any number of events or even in the expo hall. We’ve compiled a few places for you to look out for him and would encourage you to take a second to say “hello!”:

In addition, Mister Discord’s going to make sure our community members don’t miss out on too many peeks of E3! He’ll be live tweeting his experience from his new Twitter handle (@Mister_Discord) and hopes to provide some entertaining stories for the blog.

Active involvement’s always a goal of ours so we wanted to bring some of the spectacle of this year’s E3 to the entire Program! With that in mind, we’ve crafted an E3-specific Mission we hope you’ll take part in. Here’s the scoop on that:

The E3 hype train is leaving the station, so all aboard! During this week of announcements, trailers, and reveals, Ambassadors can really shine by being the helpful voice of our community. Educate yourself on where to watch the Xbox Briefing, E3 show, and post-show content, then head to chat and help your fellow gamers!

Ambassadors who complete the E3 2016 Viewing Options Quiz and take 5 chats per day during the show will be entered to win 1 of 100 Xbox Ambassadors lanyards and exclusive E3 2016 pins!

The lanyards and pins aren’t all, however. We’ll also have an E3-themed Sweepstakes, which you read about in the June Newsletter and can find later updates about on the Rewards page, Twitter and blog.

E3 Room in the Ambassadors Lounge

There’s going to be quite the buzz around E3 live events, and we want to be sure you have a space to talk about it, Ambassadors! Because of this, and back by popular demand, we’ve reintroduced the E3 sub-room to the Ambassadors Lounge. Be sure to pop in, take part in the conversation and share important official links and information with one another as you prepare to take on E3-related chats and Forums posts.